❮ Back to Gallery

The mad Emperor Godwin makes an impulsive decision that throws his empire into chaos. As dark forces gather to seize the reins of power, his exiled daughter, princess Esra, must rescue him and save her inheritance. Inspired by William Shakespeare's 'King Lear', Bane is an epic story of treachery and betrayal set against the backdrop of an ages-old galactic empire. "Bane" is written by my dad, Paul, and illustrated by me. 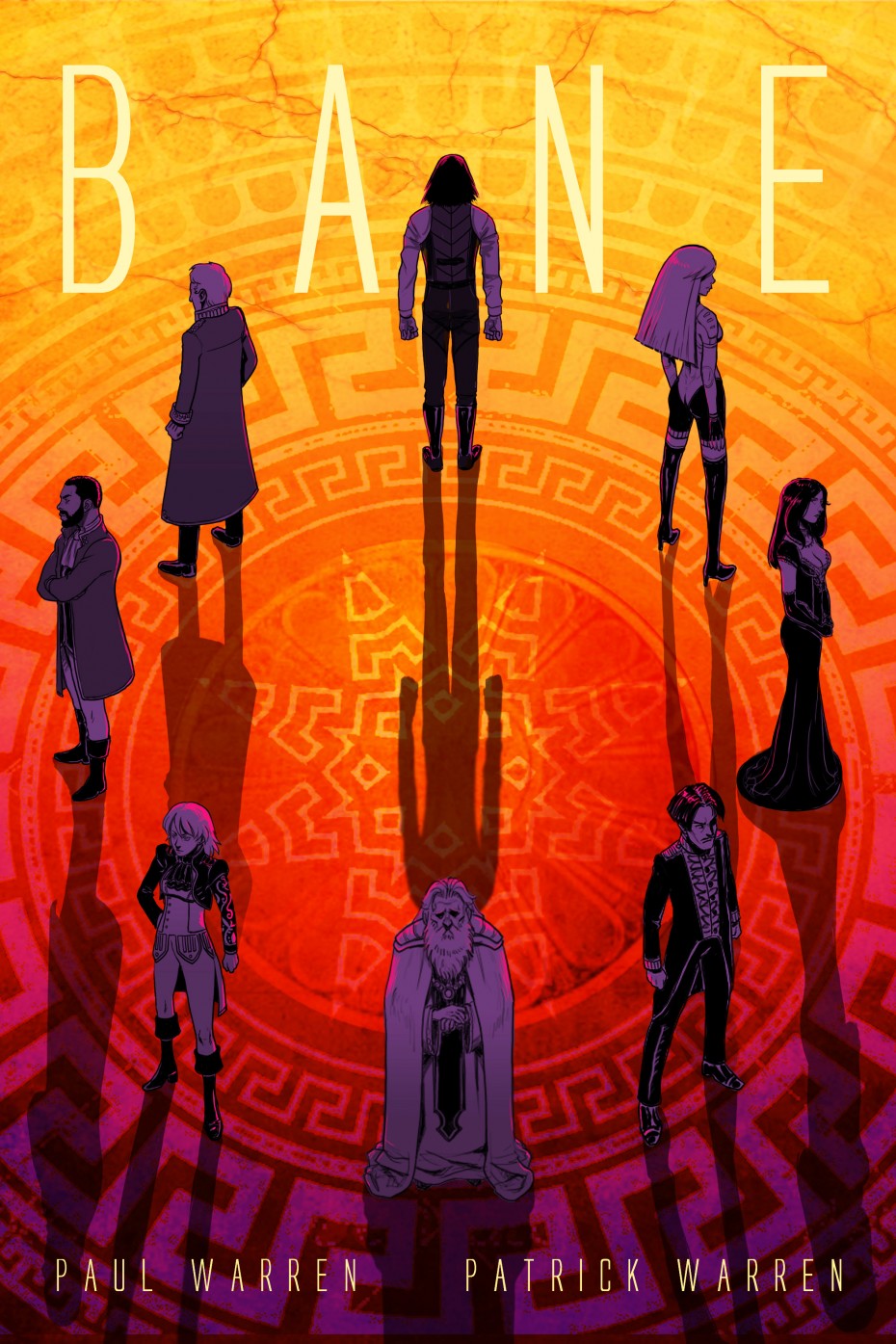 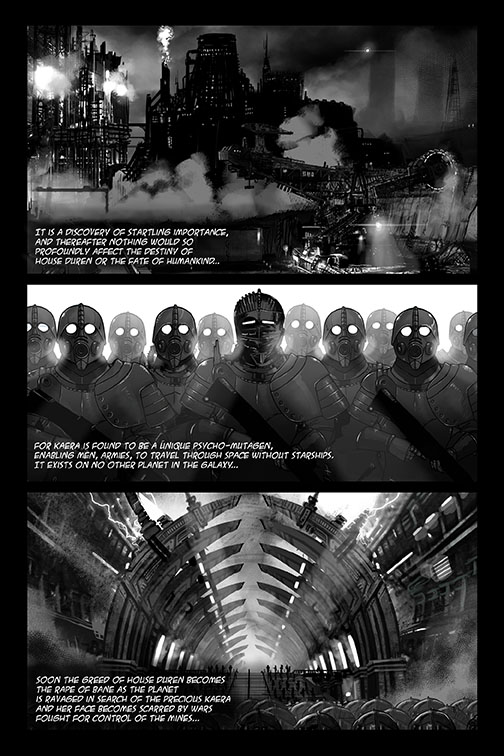 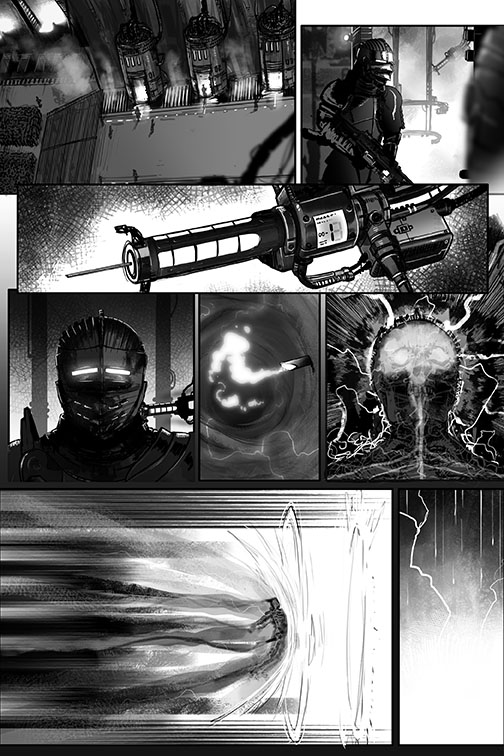 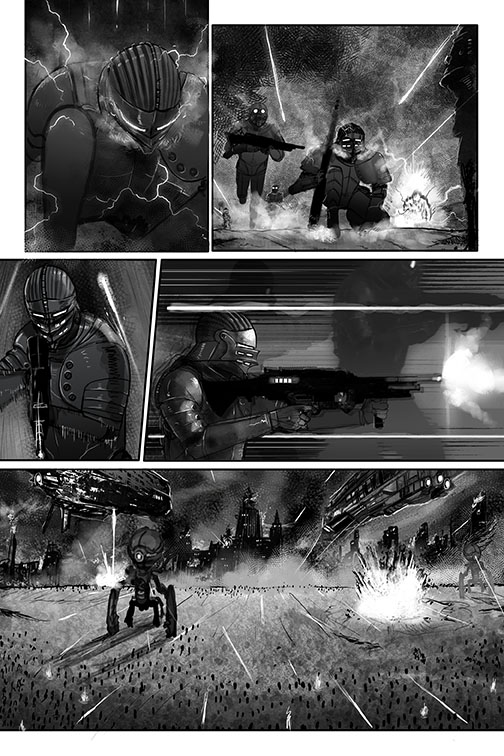 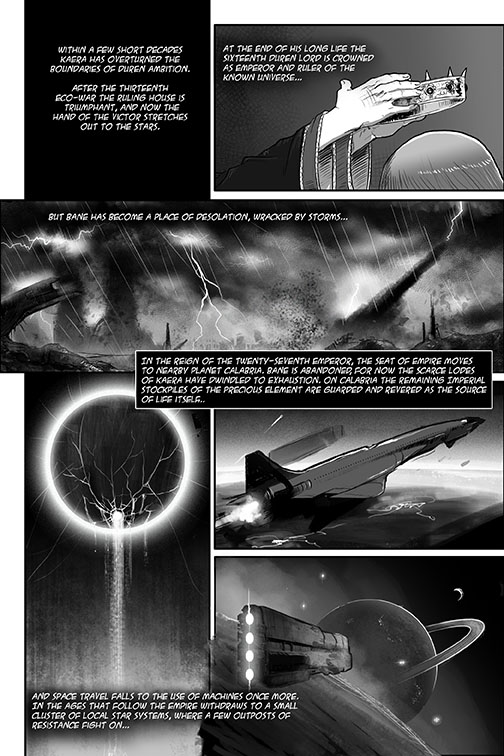 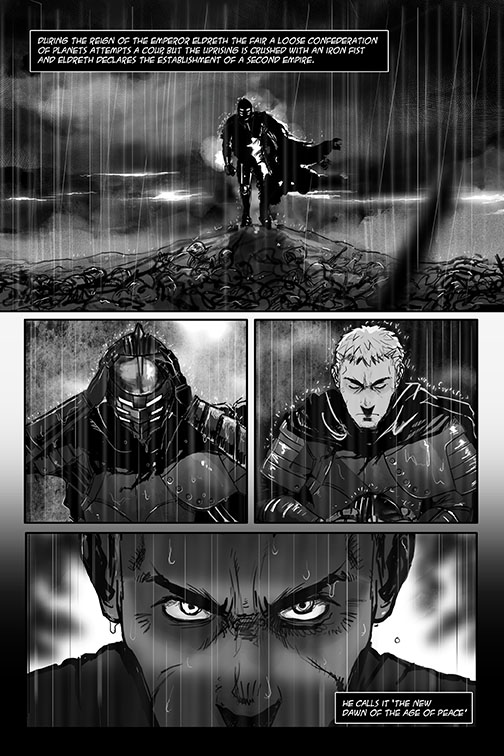 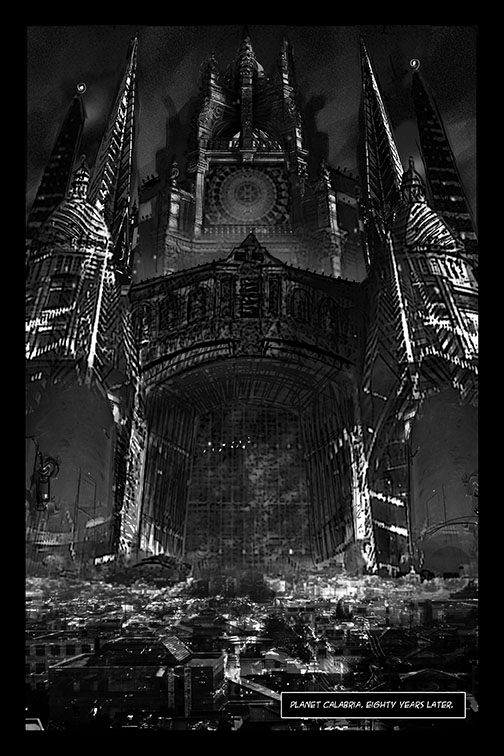 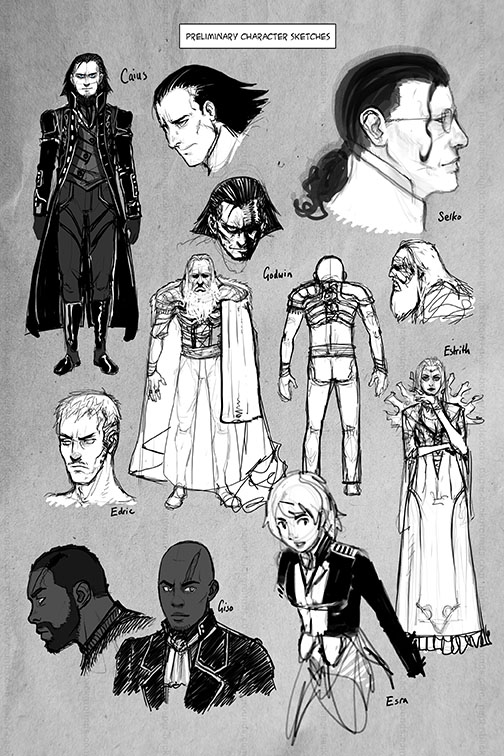 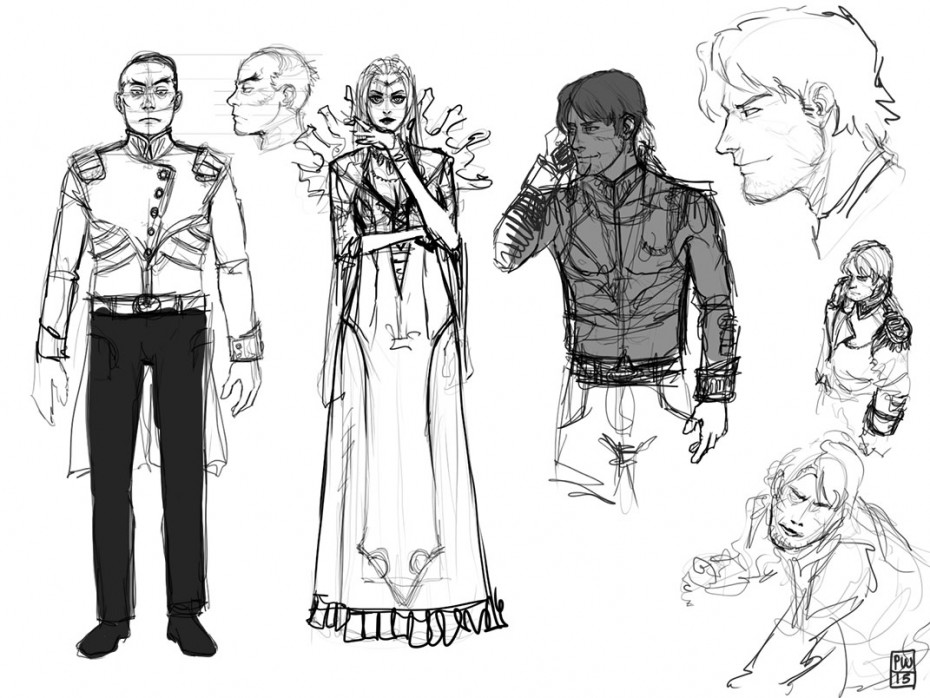