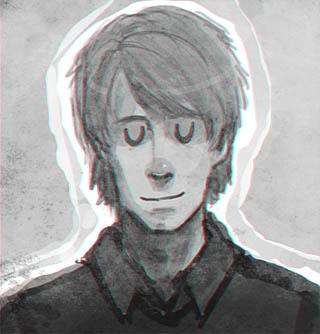 My name is Patrick Warren, and I’m an artist based in London, currently freelance. After (and during, actually) gaining a BA in Animation I illustrated two graphic novels, Richard III & Henry VIII, published by SelfMadeHero and have worked on projects including character design, concept art storyboarding.

I was spotted by Capcom after posting some Street Fighter illustrations on Twitter and joined their Capcom Mobile studio (now known as Beeline Interactive) where I worked as a designer/artist/animator for over 3 years.

I’m currently working on two creator-owned comic projects which shall be revealed in the not-too-distant future! (This year, anyway).

I love comics, videogames, films and animation of various genres and take interest in different cultures and designs from which I draw inspiration to create my own worlds, characters and stories.

If you’re interested in working with me, want to enquire about commissions or just say hello, I’d love to hear from you!

You can view my resume here.